Hi everyone. As I might have vaguely implied last time, I took a couple of extra days to recover from the 4th of July. It was a work day for me, as I was stage managing Leon Valley’s celebration for the second year in a row.

As you can see, it was pretty huge.

It’s the nature of tentpoles that each installment is expected to build and expand on the success that came before. And for Leon Valley, that meant more entertainment than one stage could contain.

The pavilion at Raymond Rimkus Park became the Sparkler Stage, where entertainment was aimed at younger audiences. And we had a pretty great turnout, on both sides of the microphone.

Elite Edge Training gets its kicks.

Lessons in being a princess, from Pippity Poppity Parties. 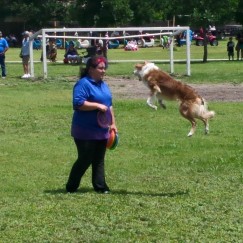 Andrea Guajardo and the amazing Verse. 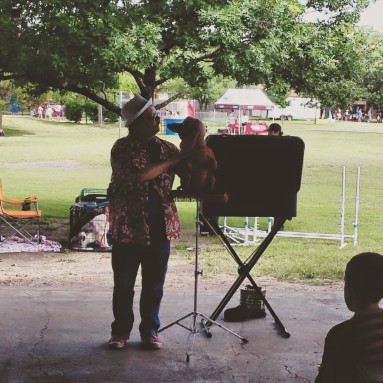 The Astonishing Mr. Pitts and Frank the Wonder Dog.

A story from Miss Nikki.

And another thrilling performance from the Alamo City Strutters.

The main stage – our Firecracker Stage – offered acts for a more general audience. And the lineup was pretty stellar there. 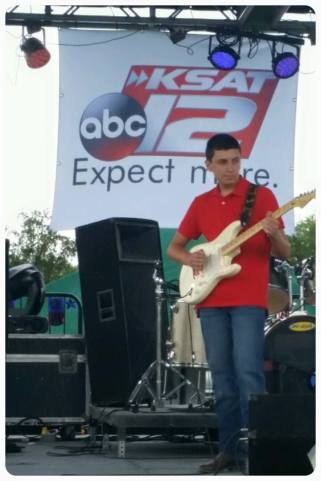 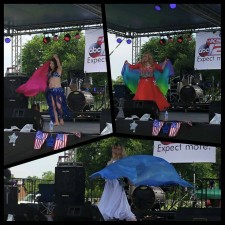 The SA Blues Brothers, on a mission from Gahd.

Texas Radio closed out the day.

Plus, there were all the great food vendors you’d come to expect from a proper 4th of July celebration. And a couple of rather big surprises along the way. 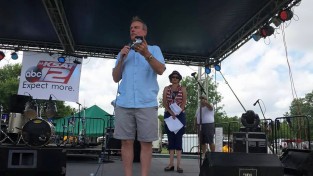 Or when Batman, Arrow, and Space Ghost showed up for the tamal-eating contest.

It all added up to a figurative blast, until the literal one that ended the day and sent us all home. Tired, happy, grateful, and proud of a job well done. 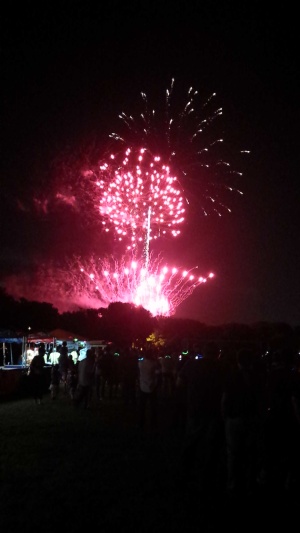 And so, thanks to the City of Leon Valley, Mike De La Garza, and Nikki for bringing me on board. (I have to add that Nikki was the MC for both stages. I repeat – both stages. And of course she excelled herself – one day I hope I can match that energy.) Thanks to KSAT 12 and Nadler’s Bakery and Tellez Tamales and all the other sponsors. Thanks to all the artists who showed up and performed and made our jobs so much easier. Thanks to everyone who attended.

And as always, thanks to you for following along. Until next time, “be seeing you…”